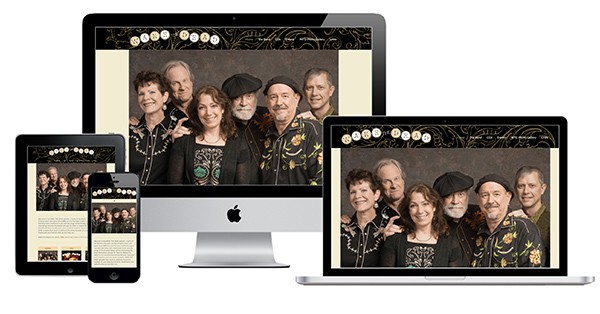 Project Description
The world’s only Celtic All-Star Grateful Dead Jam Band! This site was so much fun to do. I’d built a site for the band about a decade before which desperately needed an update; so when their fourth album, Deal, came out, we decided it was time. The album art was created by designer Sara Glaser, so I just riffed on her color palette and design elements.

The band wanted a simple calendar to keep the fans updated on their appearances, and also to sell album downloads as well as hard-copy CDs; we used WooCommerce to create a fantastic music store for the band. 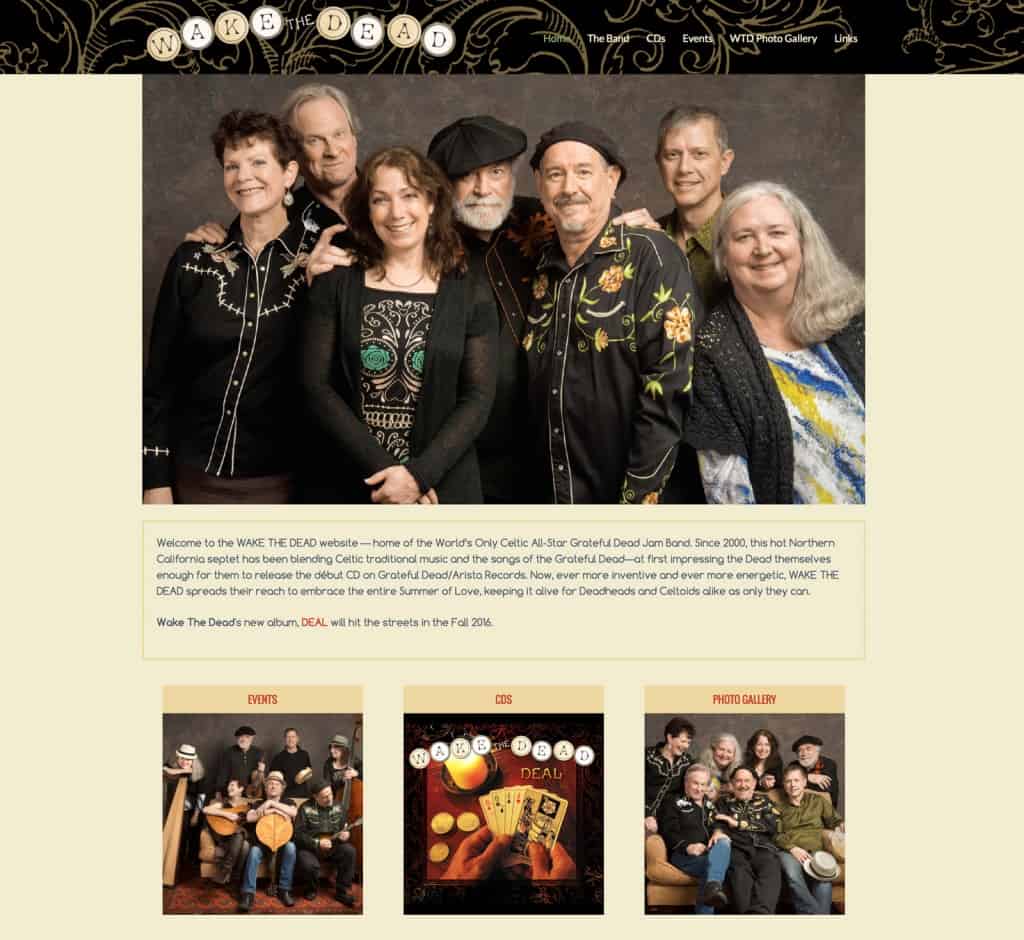 Use this Quick Contact form to drop me a line 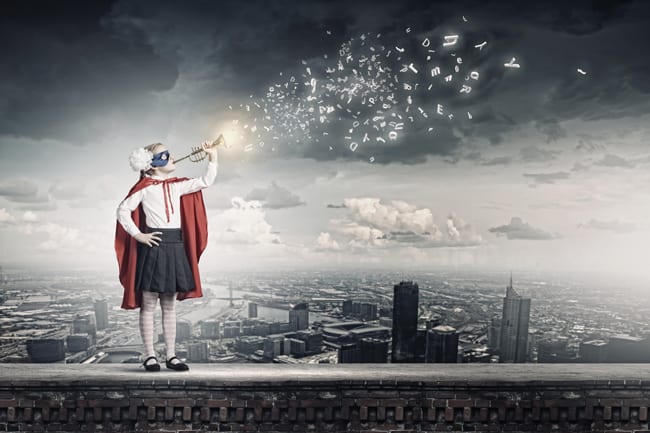